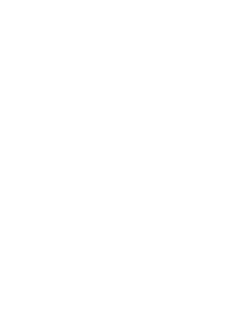 Berenice Winery & Villas graces the rooms, yard & cellar of a 1929 basalt stone building, adjacent to Maimonides tomb in the city of Tiberias. The house served as the Amsalem family residence, which also shares its roots with Elhadif Zaky, the first mayor of Tiberias. Esther & Aharon Amsalem's granddaughter Esther and her husband Gideon bought the house in 2005 . Gideon, an architect by profession, is the spirit of the renovation of the house and the winemaker.​ 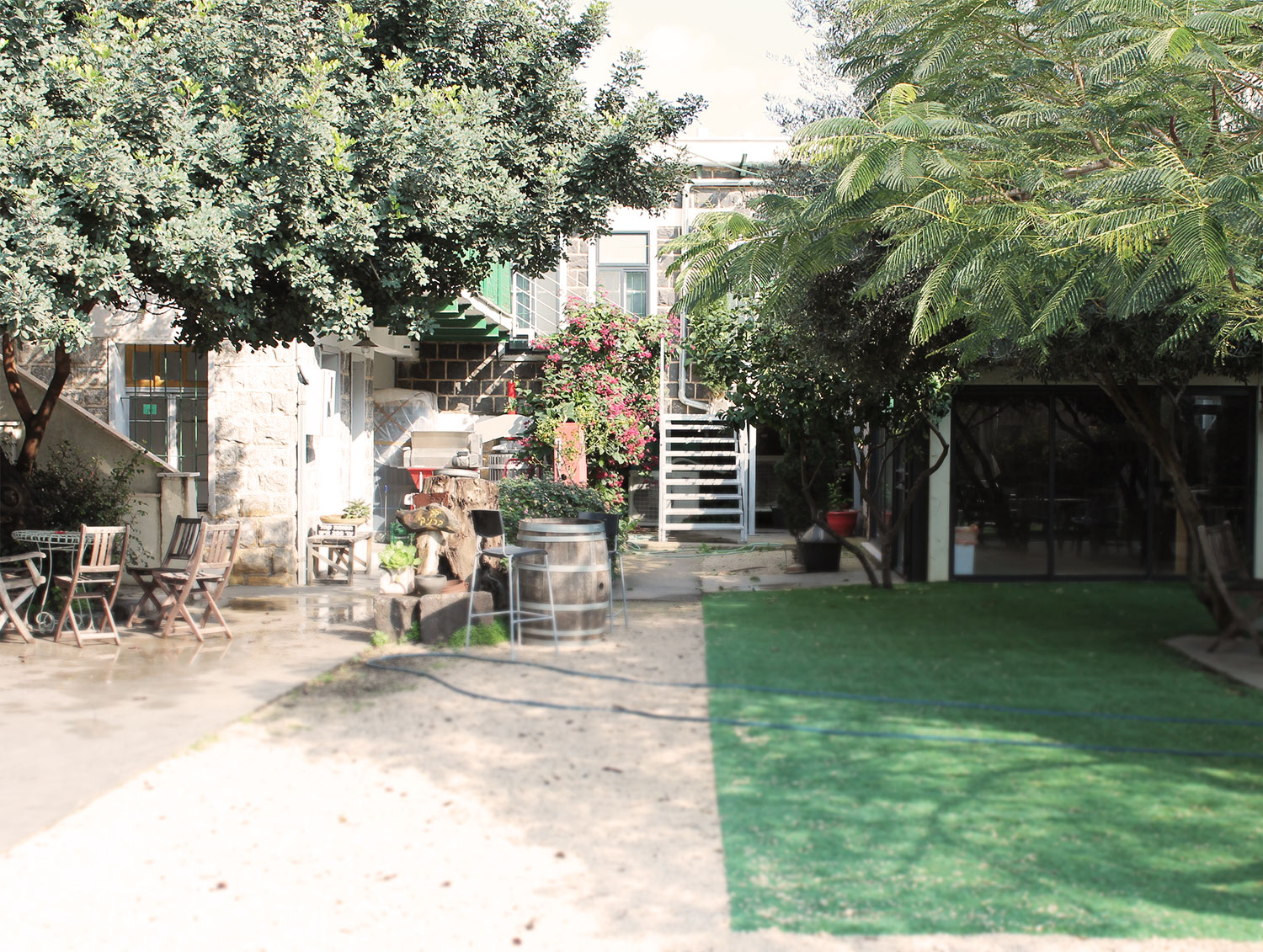 Gidi (Gideon) Badt, purveyor of the winery, is an architect by profession. He studied winemaking with Nir Shacham of Sorek Winery and Ido Levinson of Recanati Winery. Gidi has been producing his own wines since 2010, bottling on an annual basis some 4000 bottles of red wine and white, rose’ and wines of the port variety. In 2016, a gold medal was granted to Berenice Winery for its 2013 Cabernet. Berenice wines are made with grapes from the vineyards of Moshav Dalton and other nearby vineyards. 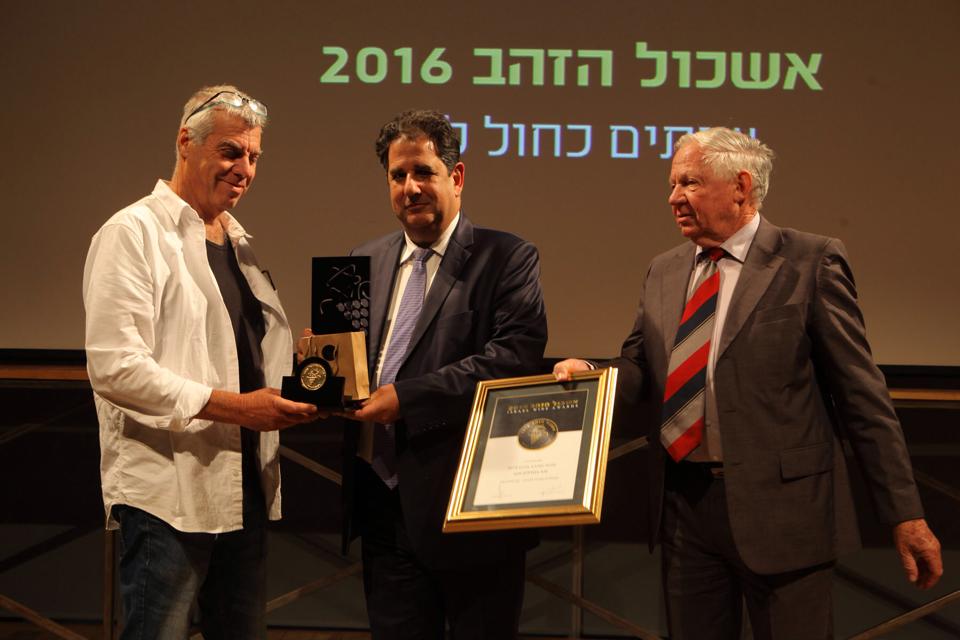 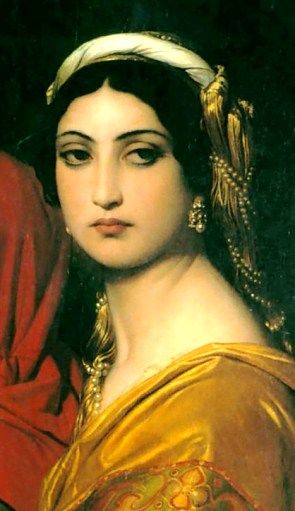 The winery takes its name from the Princess Berenice, and offers vistas of the remnants of the Princess’s castle atop Mount Berenice. Berenice, a loyal subject of Herod and descendant of the Hasmonean dynasty, ruled Galilee and the perimeter of the Sea of Galilee in the name of the Roman governor. Unfolding against the backdrop of Jewish insurrection opposing Rome, Titus, a general and heir to the throne, took Berenice as his lover. Upon Titus’s coronation as Caesar, Berenice was banished from Rome and forced to return to the mountain and castle overlooking the Sea of Galilee